In the hierarchical paradigm of galaxy evolution, the dark matter halos of massive galaxies (like the Milky Way and Andromeda) are built up over time through the accretion of smaller dark matter halos, some of which contain dwarf galaxies. The stellar remnants of these accretion events make up the component of the galaxy known as the stellar halo. Debris from a common progenitor dwarf galaxy can be found in stellar streams. By studying the remnants of these accreted galaxies, we can learn both about the mass assembly of the main host galaxy, as well as the properties of the lower mass galaxies that did not survive to the present day. 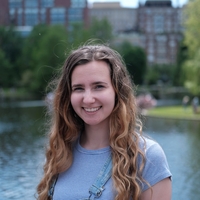